St. Mary Catholic Church in Bremond, Texas held their annual homecoming bazaar on Sunday, October 21, 2007. Polish Texans with roots in Robertson county came in from all over to celebrate their Polish heritage. The weather turned out great with lots of sunshine and it seems to me that there was a larger than normal crowd.

A delicious barbecue beef and sausage dinner was served beginning at 11:00 am along with all of the fixings, home made deserts and ice tea. The long dinner line formed early and wound its way out of the hall.

There was a lot of activity for all ages including the Country Store, Toy Town and Plant Booth along with face painting and hay rides for the young and young at heart. The Homemade Goods booth sold lots of delicious Bremond food.

St. Mary's auction is a little different than most charity auctions since they have both a livestock and a misc. items auction. The auctions went on for most of the afternoon and the bidding was fast and furious making this a big money maker for the church.

{quotes}When it was time to pick the winners of the raffle, it turned out to be a good day to be a priest.{/quotes} Fr. Benjie Magnaye from Mexia won 3 prizes, Msgr. Bole Zientek from Houston (with roots in Brenham) won a prize and even St. Mary's pastor Fr. Celso Yu won a football. 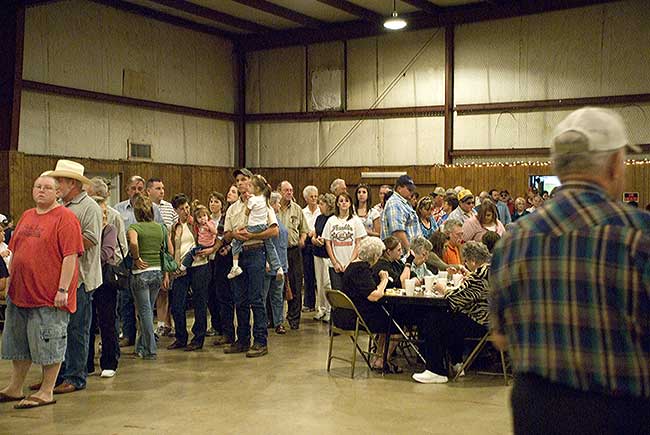 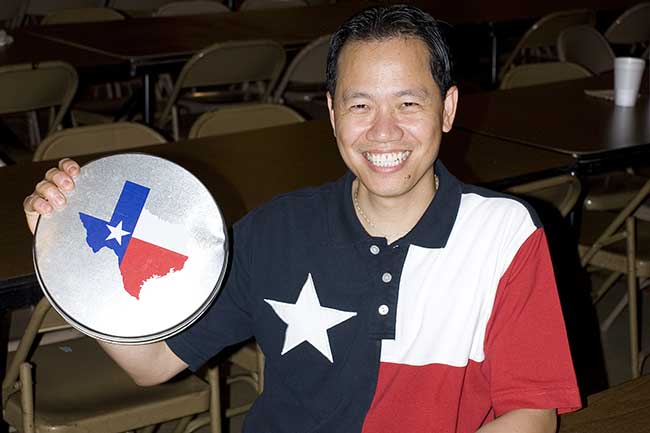 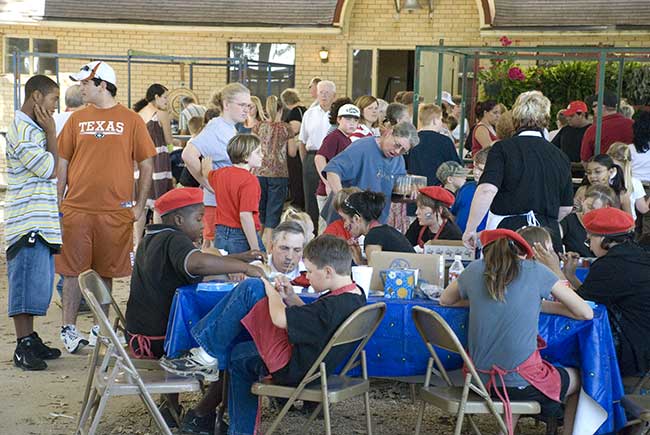 The Large Crowd Had Lots of Fun 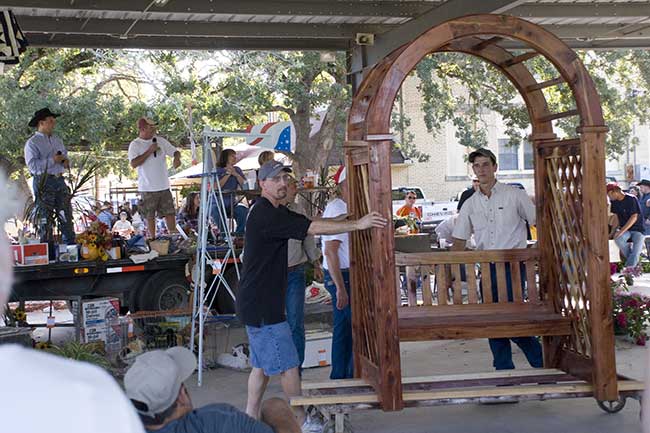 Bidding At The Auction 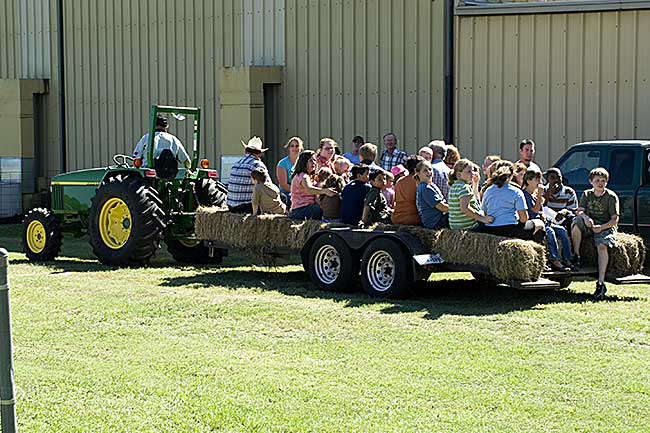 Hay Ride Fun For All Ages