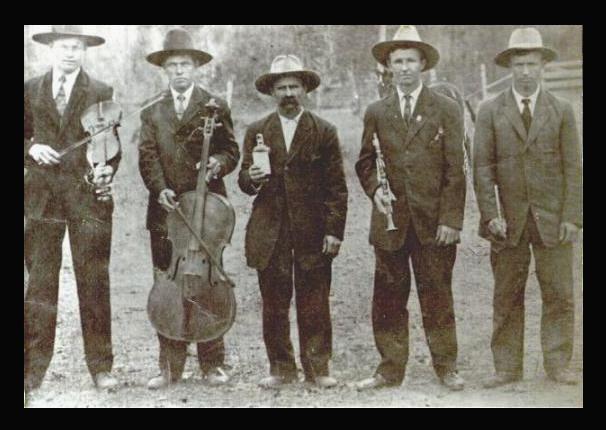 Some many years ago Todd Buckner (Bochnia) informed me that he had a video from the 50’s of a 50th wedding anniversary in New Waverly, TX. It took some time but eventually we hooked up and he let me borrow the tape in question and I discovered that what he actually had was an audio recording duplicating exactly what had been played at a wedding reception in the early 1900’s.
…